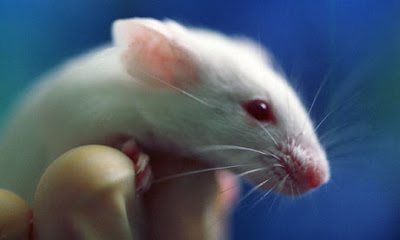 Results of a new study, published in the journal Cancer Research, suggest that adult stem cells from mice when converted to antigen-specific T cells - the immune system's cells that fight cancer tumour cells - are highly effective in fighting cancer. This type of treatment is called immunotherapy - where the treatment involves actively boosting the patients immune system by introducing new specific T cells. Professor of Medicine & Immunology Jianxsun Song from the Penn State College of Medicine, who led the research, describes how it works.

"Tumours grow because patients lack the kind of antigen-specific T cells needed to kill the cancer. An approach called adoptive T cell immunotherapy generates the T cells outside the body, which are then used inside the body to target cancer cells."

However, accessing enough T cells in the lab is difficult so Song and his team looked at using stem cells to solve the problem. By inserting DNA in to the stem cells, the research team changed the mouse stem cells into immune cells and injected them into mice with tumours. After 50 days, 100 percent of the mice in the study were still alive, compared to 55 percent of control mice.