Who Are The Most Influential Figures in Irish Science? 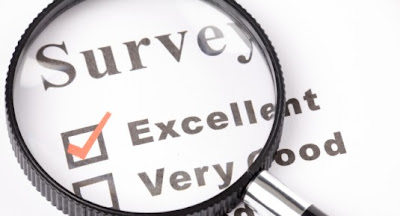 Science, technology and engineering have a greater presence in online media, print media, radio and television of late - which is to be welcomed! This can be attributed to many things: Dublin's proclamation as 'European City of Science 2012'; the eminent European Science Open Forum; RTÉ's recent call for new science programming; a growing list of Irish science blogs; a vibrant science community with Science Gallery as its fulcrum; our science twitterati; good science journalism (principally in the form of the Irish Times) along a more media savvy scientific community, conscience of the need to communicate the significant scientific advances being made by Irish researchers.

So I thought I'd ask the Irish science community, and anyone else who feels they want to get involved, who  they think are the most influential figures in Irish science?

Might it be our Minister for Jobs, Enterprise & Innovation Richard Bruton, our government's Scientific Advisor Patrick Cunningham, prominent researchers like SFI Researchers of the Year Jonathan Coleman in TCD, Irish science celebrities like Dara O'Briain or Aoibhinn Ní Shúilleabháin, science communicators like Aoife McLysaght (who is of course also a top researcher in her field of genetics) or Michael John Gorman from Science Gallery? Is Irish Times science editor Dick Ahlstrom the voice of Irish science or are there other individuals or groups which need mentioning?

My hope is to create a list of all the suggested individuals or groups and then maybe put it to a poll (not appropriate I think)? Let me know what you think and use the form below (or on twitter by using the hashtag #irishscience) to nominate.