Cure for Diabetes on the Horizon 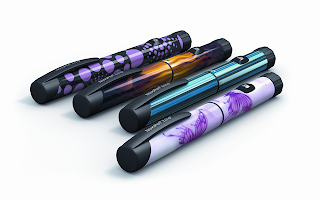 Scientists in Washington University in St. Louis seemed to have gone one step closer to finding a cure for insulin dependent diabetes. The scientists have cured diabetic rats during their experiments, using pancreatic cells of pigs. The scientists say this could also be effective for human sufferers of the disease. Embryonic pancreatic pig cells were injected into rats which then grew to become the pancreas, the organ responsible for producing insulin and regulating blood sugar. Several weeks later, the scientists injected a second dose of cells, this time from adult pigs. The rats then seemed to be able to regulate their own sugars without the need for daily injections or, more importantly, anti-rejection or immune suppression drugs. The scientists are now going to carry out further tests on primates before offering the treatment to humans.
Labels: Today's Science News Todays Science News