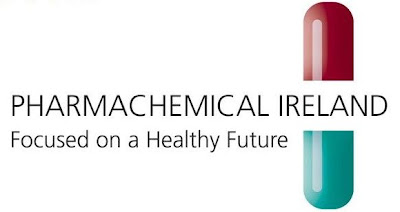 The Irish Science Teachers Association have just announced details of the 2012 ISTA PharmaChemical Ireland Teacher Awards. The award is used to recognise teams of science teachers who do significant work in encouraging the uptake of science in their schools. Nominations are made by school principals with application forms available on the ISTA website and completed forms should be emailed to Tamara Lyons. The closing date for applications is Friday the 30th March. All applications forms received will be assessed by a judging panel consisting of representatives from PharmaChemical Ireland and the ISTA.

The top three teams will be invited to participate in a seminar entitled “Encouraging the Uptake of Science Subjects at Second Level”. This seminar will be held in Trinity College, Dublin on Saturday 21st April (during the ISTA Annual Conference) where each team will present a 10 minute overview on the work done in their school to encourage the uptake of science subjects. All three teams will be presented with their prizes at the annual ISTA Conference dinner in the Alexander Hotel on Saturday 21st April. First prize is valued at €1,200 with Runner-up prizes to the value of €600.
Labels: Awards Science Events