The 'Theory' of Evolution and the Nature of Science 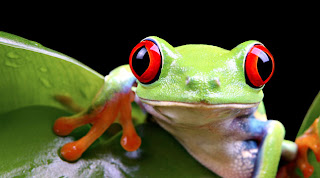 It is an obvious fact that there are many different forms of life on planet Earth. The most common organisms are bacteria – which are too small to see with the naked eye. There are however more bacteria in your mouth (dear reader), than humans that have ever lived. Other organisms are classified as Protoctista (or Protista), Fungi, Plants or Animals – each with their own way of feeding and growing. The accepted scientific explanation for this diversity of life is the theory of evolution by 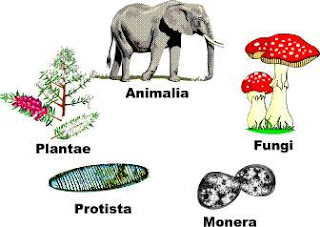 means of natural selection, an idea first put forward by Charles Darwin and Alfred Russell Wallace (pictured below) in 1858, which has been continually embroidered and refined ever since.
The sort of thing which is sometimes said by those who feel uncomfortable with the explanation offered by this theory is “evolution is only a theory. It is a misconception that evolution is fact and that, as taught in most schools, it is proven science. To interpret evolution as fact is bad science.” This sort of comment is seriously misinformed, both about the nature of scientific knowledge and what constitutes scientific fact, and about ‘the scientific method’ and its use of the term ‘theory’.

Anyone indulging in a scientific enquiry should approach a problem with an open mind (as far as that is humanly possible), observe things objectively, and then draw the most reasonable conclusions possible in terms of explaining their observations. At this point a person’s explanation is called a hypothesis (not, as in everyday speech, a theory). In science, this ‘best guess’ hypothesis only becomes a theory after withstanding repeated and extensive testing. 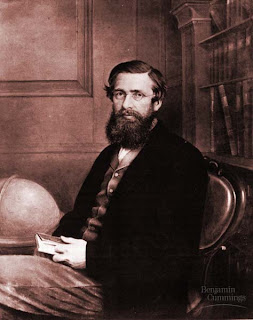 ‘Science’ is a human construct, and like all human intellectual activity is grounded in the surrounding milieu of those carrying out the enquiry at any given time, in any given place. At a philosophical level therefore scientific knowledge can never be wholly objective, and any scientific fact has to be open to reinterpretation in the light of new evidence. That being said, it is highly unlikely that the fact of the Earth orbiting the sun (rather than vice versa) will ever be reinterpreted (although only officially accepted by the Vatican in 1822), because scientific theories are based on the best and most objective evidence possible, without having to fit into an a priori belief system.
In the language of science therefore, all facts are theories. Admittedly this is not the way the word theory is used in everyday speech, but if you are going to criticise the workings of science, at least get your 'facts' right!
JJS
Labels: Darwin's Bicentenary Opinion Pieces Pause for Thought