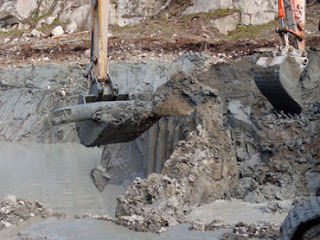 The skeleton of a whale that died around 10,000 years ago has been found during work to extend a motorway in the city of Strömstad. The whale bones are now being examined by researchers at the University of Gothenburg who, among other things, want to ascertain whether the find is the mystical “Swedenborg whale”. This whale species is believed to have existed in the North Sea from the period when the inland ice melted until about 8,000 years ago, and subsequently to have died out. Ten collections of bones from the species have been found in the west of Sweden. However, there is speculation that the bones have been mistaken for other species, and that the Swedenborg whale never existed. Below is a picture of what the Swedenborg whale may have looked like. For more information, see a detailed article on the find on Science Daily, by clicking here. 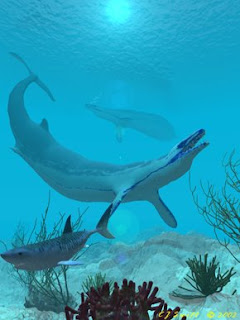