Cure for Myopia on the Horizon 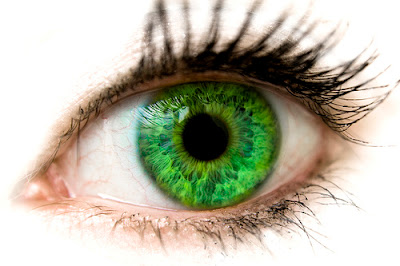 Scientists in the US have discovered a gene which causes myopia in white Europeans. The discovery provides a greater insight into how short sightedness occurs in humans and which could give clues to how it could be cured in the future. Myopia happens when the focal point of an image falls just short of the retina at the rear of the eye, causing blurred distance vision. Often the discovery of a gene still means that many years could pass before a treatment becomes available. However, gene therapies are already working well in some eye conditions. The gene discovered, known as RASGRF1, plays a key role in the development of the eye and the passing of visual signals to the brain for processing. And, according to the scientists, within just ten years, a drug that prevents short-sightedness or stops it in its tracks could be in widespread use, making the wearing of glasses negligible..
To find the gene, the scientists compared the DNA of more than 4,000 British twins. They then confirmed their results by studying the genetics of another 13,000 British, Dutch and Australian individuals. Some 45 per cent of Britons have the rogue gene and those who have two copies of it are almost twice as likely to be short-sighted as those who are free of it. The findings have been published in ‘Nature Genetics’ journal. Fascinating stuff.
Labels: Medicine Today's Science News Todays Science News