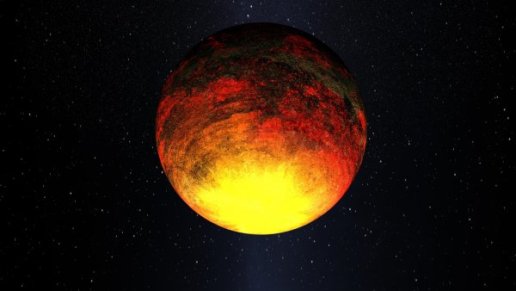 Astronomers working with NASA's Kepler Space Telescope have discovered the first rocky planet outside our solar system. The planet, called Kepler 10b, has a diameter 1.4 times that of Earth, and a mass 4.6 times higher. However, because it orbits its host star so closely, the planet could not possibly harbour life. The discovery has been hailed as "among the most profound in human history". The Kepler space telescope, designed to look for the signs of far-flung planets, first spotted the planet 560 light-years away, alongside hundreds of other candidate planets. Kepler relies on the "transiting" technique, which looks for planets that pass between their host star and the Earth. A tiny fraction of the star's light is blocked periodically, giving a hint that the star has a planet orbiting it. The radius of the planet correlates to exactly how much light is blocked when it passes.
Labels: Astronomy Today's Science News Todays Science News