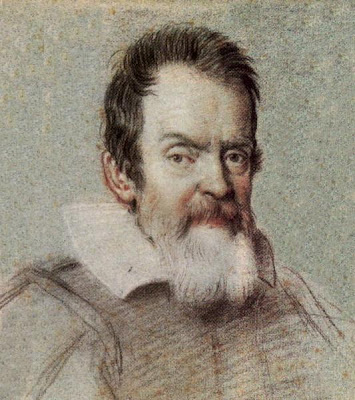 "Count what is countable, measure what is measurable, and what is not measurable, make measurable"
"I therefore concluded, and decided unhesitatingly, that there are three stars in the heavens moving about Jupiter, as Venus and Mercury about the Sun; which at length was established as clear as daylight by numerous other observations"
"In my studies of astronomy and philosophy I hold this opinion about the universe, that the Sun remains fixed in the centre of the circle of heavenly bodies, without changing its place; and the Earth, turning upon itself, moves round the Sun"
"Mathematics is the key and door to the sciences"
Galileo Galilei
Labels: Science Quotes