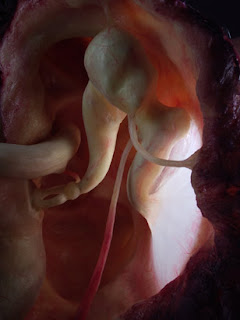 The smallest bone in the human body is the stapes or stirrup bone located in the middle ear. It is approximately .11 inches (.28 cm) long.

Sound waves travel through the ear canal and make their way to the middle ear. The middle ear's main job is to take those sound waves and turn them into vibrations that are delivered to the inner ear. To do this, it needs the eardrum, which is a thin piece of skin stretched tight like a drum. The eardrum separates the outer ear from the middle ear and the ossicles What are ossicles? They are the three tiniest, most delicate bones in your body. They include:

When sound waves reach the eardrum, they cause the eardrum to vibrate. When the eardrum vibrates, it moves the tiny ossicles — from the hammer to the anvil and then to the stirrup. These bones help sound move along on its journey into the inner ear.