Has Alien Life Been Discovered? 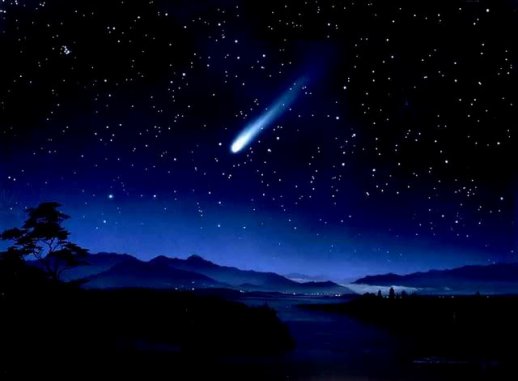 Dr Richard Hoover, an NASA astrobiologist, claims to have found "alien" life inside of a meteorite. Dr Hoover, an expert on life in extreme environments, said the microbes he found appear to lack nitrogen, suggesting they may have originated elsewhere. The microbes strongly resemble a 'giant' bacteria found on Earth, Titanospirillum velox, and his findings have been published in the online Journal of Cosmology. The editor of that journal has invited 100 scientists to comment on Hoover's findings - those comments are due to be published today.

"Given the controversial nature of his discovery we have invited 100 experts, and have issued a general invitation to over 5,000 scientists from the scientific community, to review the paper and to offer their critical analysis."

The idea of bacteria hitch-hiking across the galaxy on meteorites is not a new one and there is a theory, known as panspermia, which suggests life is spread from planet to planet by meteors and that life on Earth too was seeded from space. This is not the first time a scientist has claimed to have discovered bacteria on meteorites either. In 1996, another NASA scientist claimed he found bacteria from Mars on a meteorite that fell in Antarctica. The scientific community reacted vigorously then and now too have done the same to Hoover's claims, with many already discrediting his findings. What do you think? Have we found ET?
Labels: Today's Science News Todays Science News