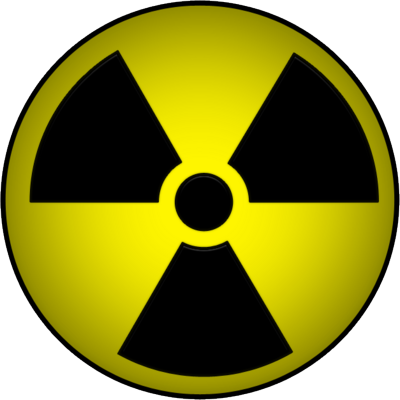 On this day in 1896, Henri Becquerel accidentally discovered radioactivity when he developed a photographic plate he left in a desk drawer with crystals of a uranium compound upon it. He found a fogged image of the uranium crystals resting on it, although the plate was wrapped in heavy black paper. He had left the objects together a few days earlier, after postponing his intended experiment on phosphorescent emissions stimulated by the sun. Having being left in darkness, eventually he realized the crystals where not phosphorescing from sunlight. Instead he had found spontaneous and penetrating rays, independent of any input of energy. A glimpse of a new mystery of the atom had been revealed, investigated for years after by other scientists. He shared the 1903 Nobel Prize with Pierre and Marie Curie for their work on radioactivity
Labels: On This Day