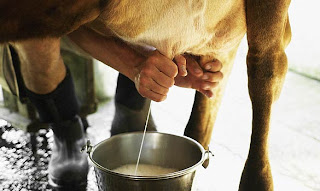 The Ig Nobel Awards or Igs took place yesterday in Harward Univeristy. The Igs are an alternative to the Nobel Prizes, where recipients findings generally provide more questions than answers. This year the awards were presented by real Nobel laureates, with only 60 seconds allowed for acceptances speeches. A summary of the awards is below:
Labels: Light Hearted Moment Today's Science News